Register now for "Session #3: Transparent Communication, Soliciting Feedback, and Support Beyond the Check" by following this link to our Trust-Based Philanthropy Project partner page!

Each session will be 90 minutes -- including 60 minutes of presentation and 30-minute breakouts hosted by participating PSO partners. In the breakouts, attendees will have an opportunity to reflect on what they’ve learned and identify a next step to explore or adopt trust-based practices.

Trust-Based Philanthropy is being embraced by a growing number of foundations as a way to alleviate power imbalances between funders and grantees while fostering more productive and informative relationships. In this three-part series for grantmakers, participants will learn six principles of trust-based philanthropy and what they actually look like in practice. Participants will explore how foundations and grantees benefit from a trust-based approach, and will have a chance to consider some practical next steps to build more productive and balanced funder-grantee relationships. Participants may register for all or part of the series by selecting the sessions that may resonate.

Session #3: In this deep dive session, we will explore the nuts and bolts of the final three trust-based principles: 4) being transparent and responsive as a strategy to minimize power imbalances and build honest communication; 5) soliciting and acting on feedback as an opportunity inform and strengthen your work; and 6) offering support beyond the check to partner with nonprofits more holistically while deepening your relationships with them. Since there is no one-size-fits-all approach to these principles, this session will spotlight three foundations' stories of embracing these principles -- including the steps they have taken to embrace these practices, how they’re bringing the staff and board along, and what they are learning as a result. 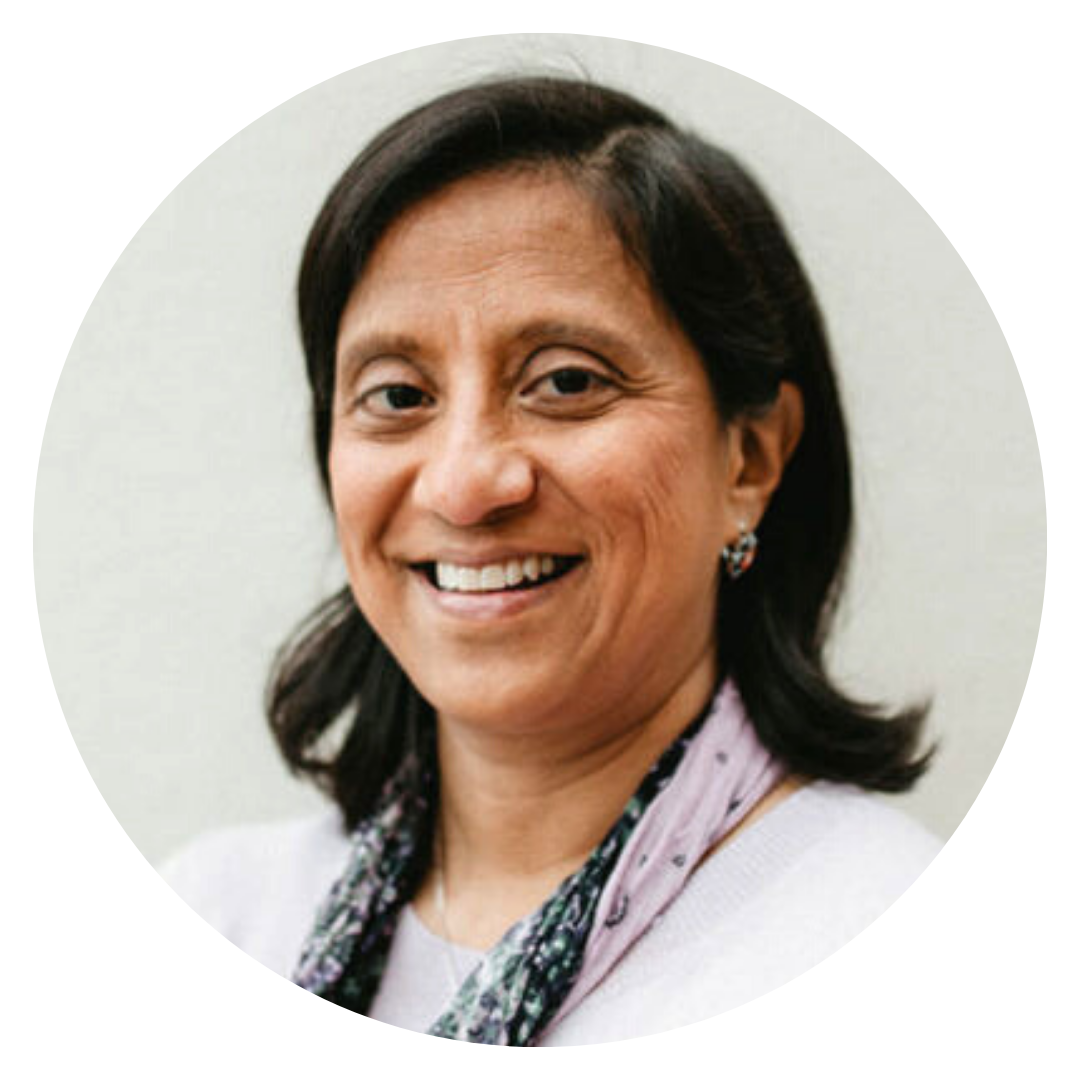 Brenda has spent her career working for good in the philanthropic world on issues related to health policy, the health care safety net and community health issues affecting vulnerable populations. She is a strategy, evaluation, program and grant making guru with an eye toward local collaboration and a keen sense that change happens when communities come together to engage in good work. She is invested in the work of the Headwaters Foundation because she believes every child deserves a healthy start to life. She left her beloved San Francisco to move to Montana to re-invent philanthropic practices at Headwaters and live in Big Sky Country with its slower pace of life and stunning beauty. Brenda holds a bachelor’s degree in history and political science, a juris doctorate, is a member of the California state bar association and is a Terrance Keenan Emerging Leader in Philanthropy Fellow. 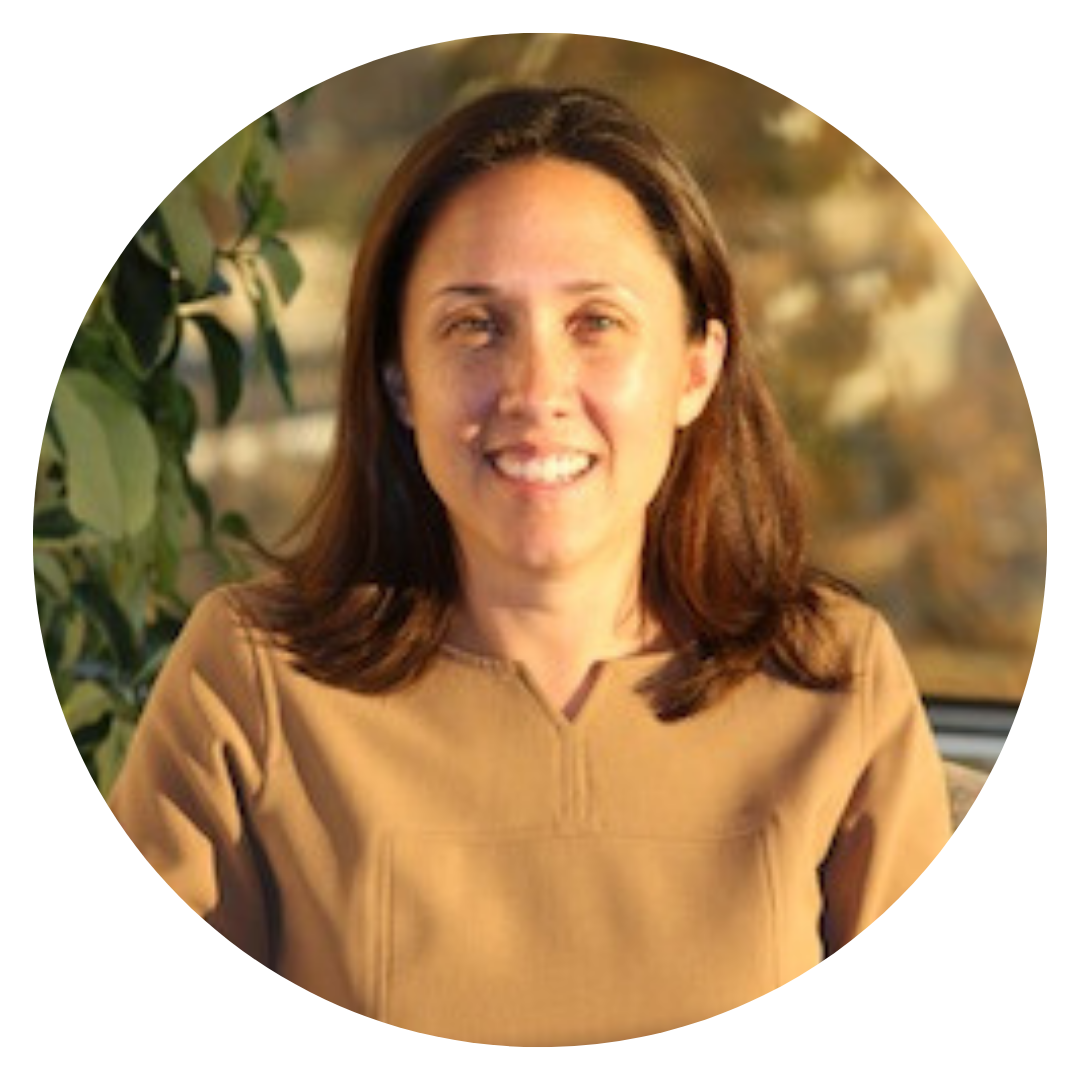 Mailee became executive director of the Claneil Foundation in 2007. Prior to joining the Claneil Foundation, she was vice president, communication/program officer of the Wells Fargo Regional Foundation. She previously served as executive director of the Stanford Medical Youth Science Program and project coordinator for the Neighborhood Improvement Initiative in California. Mailee serves as a board member of Ones Up and The Philadelphia Award.  She is an advisory board member for the Center for Effective Philanthropy.  She is a member of Asian Americans/Pacific Islanders in Philanthropy, and Asian Mosaic Fund Giving Circle. Mailee earned a BA in urban studies from Stanford University and an MBA in change management from the Wharton Graduate School of Business. She is an alumna of the Coro Fellows Program, the Center on Philanthropy’s Jane Addams Fellowship, and Leadership Philadelphia. 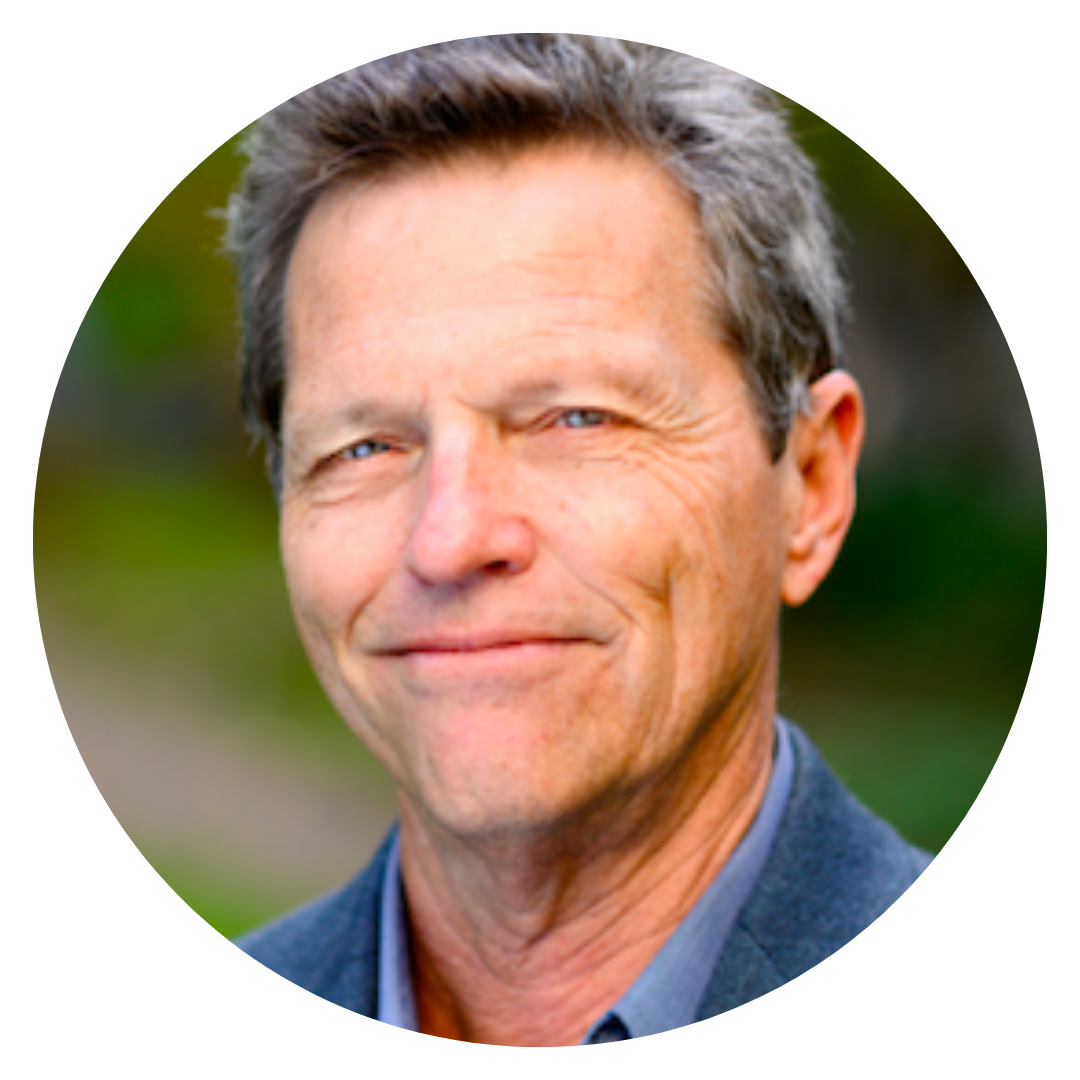 Prior to his role as Trustee and Co-Executive Director, Mr. Esterle began working at The Whitman Institute in 1988 as a Research Associate. In 1999, he became TWI's Executive Director. In 2004, following the death of TWI’s Founder, Mr. Esterle led TWI’s transition from an operating to a grantmaking foundation. Mr. Esterle has also served on the boards of The Germanacos Foundation, LeaderSpring, and Images and Voices of Hope. Currently, he is an advisory board member of The Beat Within, Civity, and the Hutchins School of Liberal Studies. Through 2001-2002, Mr. Esterle was the PTA president of Rooftop Alternative K-8 Elementary School in San Francisco. Prior to joining TWI, Mr. Esterle directed Crime and the News Media, a pilot project that featured a series of dialogues between Bay Area journalists and proponents of alternatives to incarceration. He received his B.A. in Liberal Arts from the Hutchins School of Liberal Studies at Sonoma State University and his M.A. in Broadcast Communication Arts from San Francisco State University. 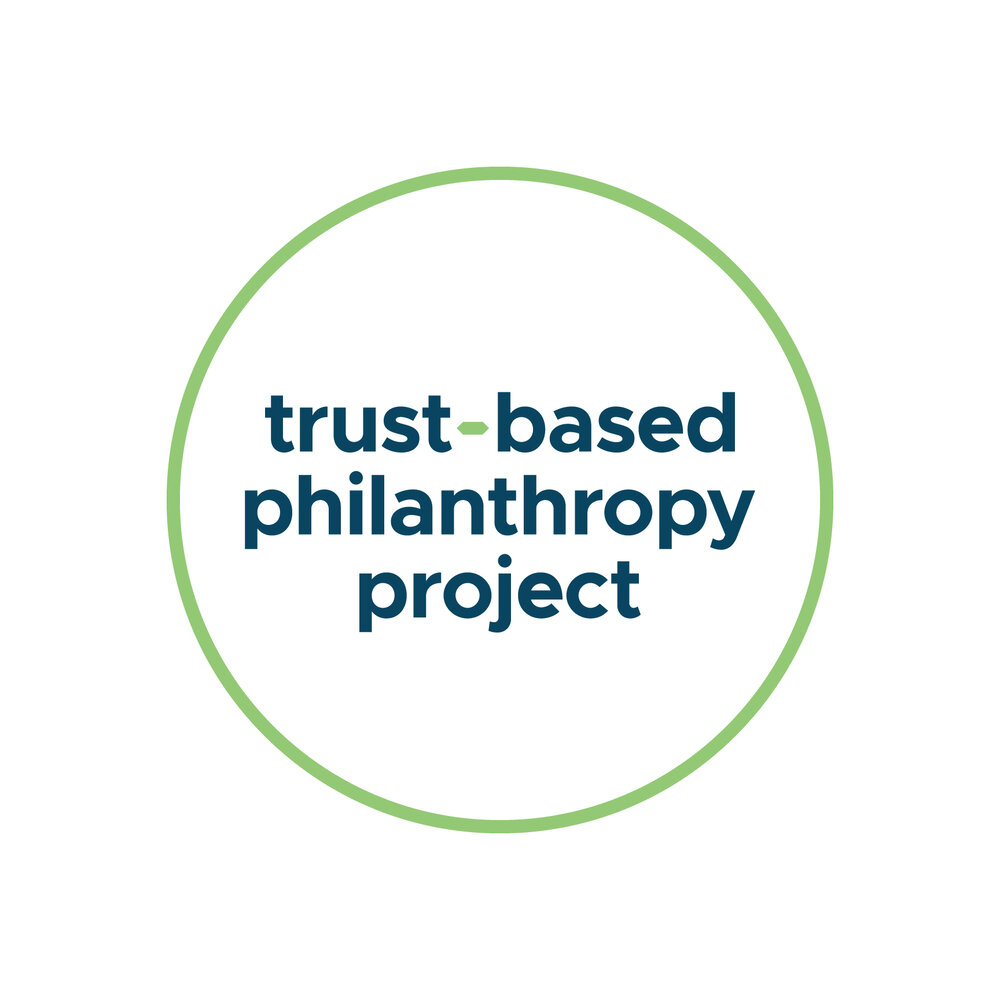