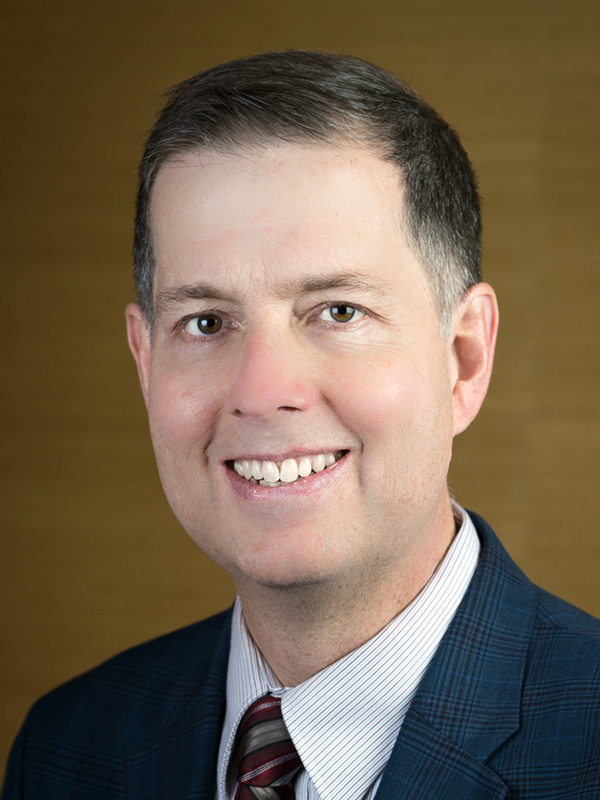 Vander Corliss has served as Chief Financial Officer at the United Way of Greater St. Louis since 2017. He was Controller for nine years prior to that.

Vander’s background and interests extend well beyond financial expertise to encompass operational areas, and he was a Vice President in the Community Investment Division for his first four years at the agency.

Previously, at SIDS Resources and Catholic Social Service, Vander held various leadership roles, including CFO, Chief Operations Officer and Acting CEO.  Vander’s early training was at KPMG, and he spent five years in New York City and Hartford, CT, where one of his primary service areas was non-profits and educational institutions.

In addition to his passion for service through his professional roles, Vander has been active volunteering at Philanthropy Missouri, his church, and Crossroads College Prep, where he currently serves as Chair of the Board of Trustees.

How does Philanthropy Missouri support your work in the philanthropic sector?

As one funder among many, United Way of Greater St. Louis most appreciates the opportunities to collaborate with fellow funders. The relationships built and maintained help us all do the most good possible with the finite resources available.